Tamil kalacharam and ethics..trying to portray a woman negatively who has bravely survived through her terrible past and still managed to make her life a success and never gave up on her life or kids and lives with dignity is not getting anyone anything or anywhere. pic.twitter.com/ddpIiCFVjV 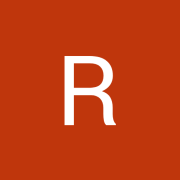